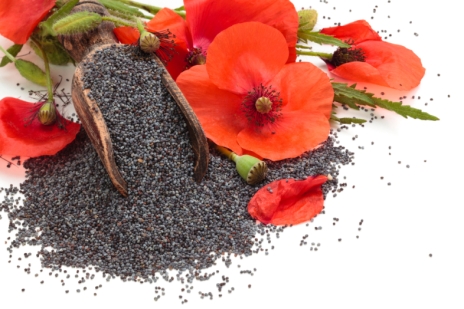 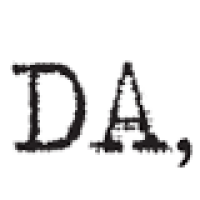 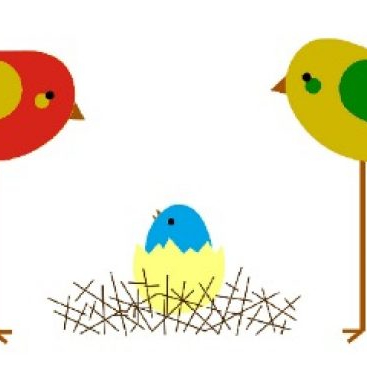 writes a short story every week

annabankesterbeautyblogger.wordpress.com/
The Reputation of a Student

Oliver would be proud